We are happy to communicate that the film

‘The Enchanted Words of the Hupd’äh of the Amazon – Masters of knowledge, narrated by Renato Athias’

is running in the Competition section for

at the Nila International Folklore Film Festival of India (NIFFFI).

Currently in its second year, NIFFFI is an annual festival that showcases films based on or emerging from indigenous cultures and folklore from around the world.

The 12 films shortlisted as part of the Competition section will be released on the 27th of October via NIFFFI Youtube channel (www.youtube.com/nifffi2021) and will also be available on the festival website (www.niffffi.com/films) up to 7th of November when the festival ends. You can follow the online interaction with the filmmakers on Sunday 31st of October, from 20:00 hrs to 21:00 hrs (India time), 16:30 hrs to 17:30 hrs (Paris time) and from 11:30 hrs to 12:30 hrs (Brazil time) live on NIFFFI Facebook page (www.facebook.com/nifffi).

The Enchanted Words of the Hupd’äh of the Amazon – Masters of knowledge, narrated by Renato Athias : This film directed by Mina Rad and edited by Isabel Castro was completed during this pandemic period and is about the traditional knowledge of the Hupd’äh people from the Northwest of Amazon, based on the narratives of three  chiefs of clans, Bihit, Casimiro and Mehtiw through the ethnographic archives collected by the anthropologist Renato Athias. This knowledge presented in the film helps to debate human and non-human relationships in the current context of our societies.

Sprits, forest and rivers: Memories of worlds from the Hupd’äh of the Amazon a film written and directed byRenato Athias and Mina […] 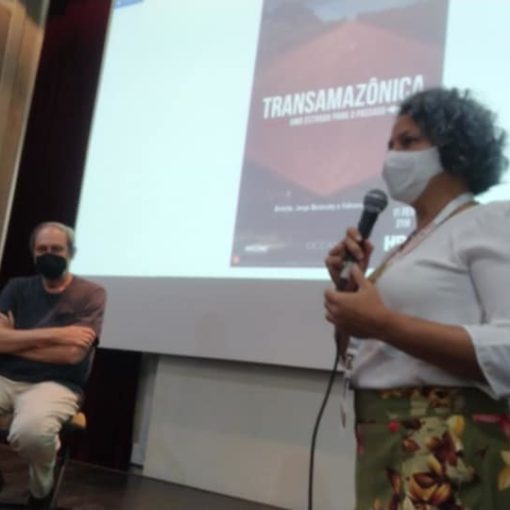 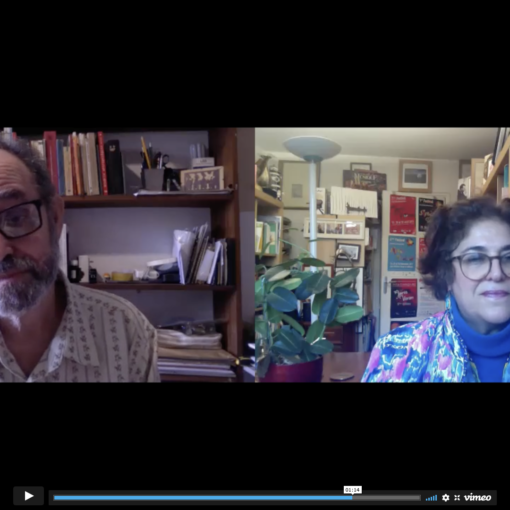 Dear friends, we are happy to announce that IUAES, International union of anthropological and ethnological sciences, selected the film”The Enchanted Words of […]